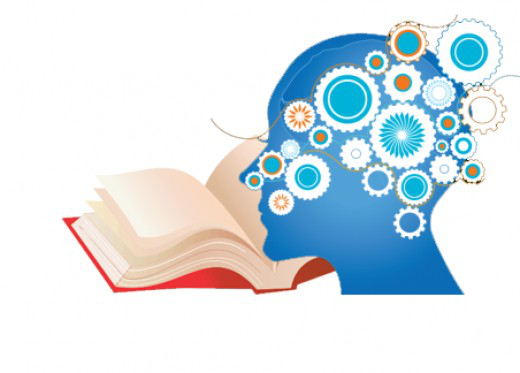 Do you struggle with focusing on your studies or have difficulty retaining important information? Aniracetam powder can help.

Aniracetam is a fat-soluble molecule within the racetams family of Nootropic supplements. Nootropics, commonly referred to as smart drugs, are cognitive enhancers with the ability to boost intelligence, focus, motivation and more.

The racetams are a class of nootropics, all of which are derived from the prototypical substance Piracetam. Aniracetam is touted as significantly more potent than Piracetam and potentially leads to more creative and holistic thinking. Additionally, many individuals use aniracetam for reducing anxiety and depression.

The increased potency leads to stronger effects which last longer, despite having a shorter half-life. Users also generally report that it goes well with their other Nootropic supplements in stacks.

Individuals have noted slightly different results when ingesting this supplement; some users experience stimulating effects while others reported that Aniracetam felt soothing and relaxing.

Aniracetam is an ampakine, which signifies a class of compounds known to enhance attention span and alertness. It is also noted for its ability to facilitate learning and memory.

There have been extensive tests using animals, Alzheimer's patients, and temporarily impaired healthy subjects. They have shown Aniracetam to be a potential anxiolytic (anxiety blocking) compound.

Aniracetam is available as a bulk powder and sometimes in capsule form.

Aniracetam is a cholinergic, meaning that it is capable of increasing the levels of Acetylcholine within the brain. Acetylcholine is a neurotransmitter directly connected to our capacity to learn, so increased levels are a definite bonus when it comes to enhancing cognition.
Aniracetam acts as a positive modulator of a number of different excitatory receptors in the brain known as AMPA receptors, which is part of why this substance is also considered an ampakine.

This method of action also serves to decrease the rate of receptor desensitization, typically manifesting itself as a controlled and prolonged neurological stimulation effect.

Interestingly enough, AMPA receptors differ in structure across the brain, causing these effects to be more pronounced in certain areas of the brain.
From an anecdotal perspective, Aniracetam has also been noted to increase blood flow and activity in the area of the brain called the association cortex. This is generally considered to be the reason why many users seem to experience an improvement in their collective and holistic thinking abilities. 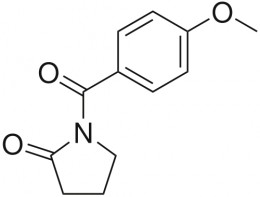 Most people initially decide to take Aniracetam for its cognition enhancing benefits. These include increasing memory formation, especially short-term memory, as well as improving an individual's overall ability to focus and concentrate.
Students as well as professionals with mentally demanding work find this to be the most promising aniracetam benefit.
Aniracetam is also noted for its ability to improve anxiety and depression. This is because aniracetam has the ability to positively affect the function of neurotransmitters such as Serotonin and Dopamine, which play a part in the regulation of mood and anxiety.

Aniracetam and Sleep
As Aniracetam relieves symptoms of anxiety and stress, this makes it such that most people will find it easier to relax. It simply follows that if it is easier to relax, it also becomes easier to fall asleep.

Not only this, but it also leads to more restful sleep. For many users, taking Aniracetam is a truly pleasurable experience; some have even described this as feeling like a warm blanket was being placed over them.

There are actual chemical reasons for these feelings. In fact, the Aniracetam speeds up the utilization of Dopamine and Serotonin in the brain. Both of these powerful neurotransmitters are considered to play vital roles in enhancing overall mood and raising the level of relaxation. As both of these chemicals are known to reduce stress and anxiety levels as well, this makes it much easier for individuals to relax and fall asleep.

As is the case with almost every supplement available on the market, users will notice some potential side effects with Aniracetam. These can include insomnia, headaches, anxiety, pain, vertigo, nausea, and diarrhea. Many of these side effects can be avoided with proper dosing.

Oftentimes, individuals opt to stack racetams with choline, as this has been shown to reduce instances of headaches. Racetams are notorious for using up free acetycholine within the brain, which in turn results in headaches; this is especially true of piracetam.
Aniracetam on the otherhand, actually promotes acetylcholine production, so the racetam headache theory may not hold true for this particular derivative.

It should also be emphasized that this supplement is very safe and considered to be generally well-tolerated in healthy adults. Just make sure to follow the recommended dosage guidelines. It is also always advisable to consult with a physician or qualified health care professional before adding a new supplement to your routine.

Human clinical evidence shows that oral doses in the 750mg to 1.5g range per day tend to be most effective. However, doses as low as 400 mg have shown some efficacy.

In general, most individuals start with the lowest known effective dose and increase from there once they see how their body responds. For those taking 1.5g daily, it is common to split this into two equal daily administrations.

As aniracetam is fat-soluble it will need to be taken with fatty-acids. Some foods are high in fatty acids, such as fish and beans, or individuals can take supplements high in omega-3's such as fish oil. Being a racetam, Aniracetam also goes well with Cholinergic comounds such as CDP Choline. CDP choline dosage is usually between 300 and 500 mg per day. 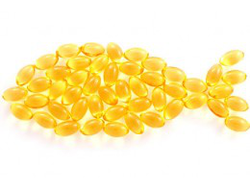 The following bullets are the salient points from this review of Aniracetam:
Powered by